Share a memory
Obituary & Services
Tribute Wall
Read more about the life story of Jonathan and share your memory.

Jonathan Cavanagh Meigs died peacefully at Cayuga Ridge Nursing Home on Thursday, November 10, 2022. He was born May 6, 1938 in Washington DC to Joannette "Jeanne" Cavanagh Meigs and Carroll Marean Meigs. Jon was predeceased by his parents, his loving wife, Marcia, and his son, Sean. He is survived by his sister, Susan, in North Carolina, his son, Gabriel, his grandson, Michael and extended family and friends in Ithaca and Cape Cod. After graduating from Cornell with a BA in Architecture, Jon fulfilled his commitment to the ROTC program serving time in Vietnam and Europe. Upon returning to the United States, he completed graduate work in architecture at Cornell University. Jon spent his career as the city planner of Ithaca. While he was a man of few words, he showed his caring through volunteer work with the Immaculate Conception food pantry, the Suicide Prevention Hotline, and as an election poll worker. Jon was a long time member of St. John's Episcopal Church where he was active in the choir. He was also in the Ithaca Community Chorus, traveling to Russia. He enjoyed time with his family, gardening, and caring for his Jack Russell Terriers. In lieu of a memorial service, there will be an internment ceremony in the spring of 2023 for family and friends. Donations in Jon's memory may be made to St. John's Episcopal Church or a charity of one's choice. Bangs Funeral Home is assisting the family with arrangements.

To send flowers to the family or plant a tree in memory of Jonathan C. Meigs, please visit our floral store. 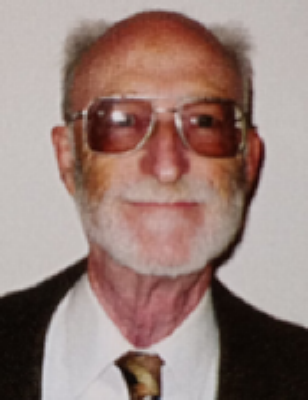 You can still show your support by sending flowers directly to the family, or by planting a memorial tree in the memory of Jonathan C. Meigs
SHARE OBITUARY
© 2023 Bangs Funeral Home. All Rights Reserved. Funeral Home website by CFS & TA | Terms of Use | Privacy Policy | Accessibility