Share a memory
Obituary & Services
Tribute Wall
Read more about the life story of Donald and share your memory.

Donald Roger Murray passed away on Friday, November 18, 2022, to be with his heavenly family. He leaves behind his wife, Ruth Ann Murray, daughters, Babette Shoemaker and Brandi Berger, and their spouses. His brother Victor Murray, his grandchildren, Anthony Smith, Lynn Zado, and Joseph Zado, their spouses, his great-granddaughter Lilian Hulett, and his many “adopted” children, brothers, and sisters.

Beginning his service to our country in Vietnam, Donald completed his years in the Army as a Master Sergeant, where he trained young men to defend our country. His time in our nation’s military took him through many countries, brought him many friends who became family, and many medals and citations. Donald’s service didn’t end with his time in the military. He continued to serve others by employing those who needed a job, sharing his love, knowledge, and skills for woodworking, and through his time in the church. He was always available to help someone in need.

Donald’s love and care for his family and friends are surpassed by none. There was no request too large or a need left unfulfilled. All will deeply miss him.

Funeral arrangements have been entrusted to Bangs Funeral Home, Ithaca, NY.  Online condolences may be made to Donald’s family at www.bangsfuneralhome.com.

To send flowers to the family or plant a tree in memory of Donald Roger Murray, please visit our floral store. 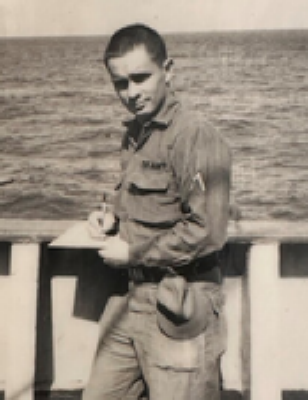