Share a memory
Obituary & Services
Tribute Wall
Read more about the life story of Ricky and share your memory.

Ricky Dean Imel, 59, born on October 5, 1963 in Tulia, Texas passed away on January 13, 2023 at his home in Ithaca, New York. In Ricky younger days he lived in Oklahoma. Ricky was a "jack of all trades". Some of the things Ricky applied his hand to was machinery, maintained, home remodeling and repair, management of peers, and many other things. Later in Ricky’s life he was a delivery driver for the Ithaca Journal. A notable trait to be admired about Ricky is that he did everything to the fullest and always gave it his all. Ricky was devoted to his wife, Jolene Imel. Ricky and Jolene were married on March 29, 2012. Ricky and Jolene were inseparable. Anytime someone would see one of them somewhere, it was a sure thing they would see the other. Ricky was a lover of all sports, for example football and basketball. Ricky enjoyed music, cooking, and fishing to name a few things. A few examples of Ricky character and the type of person he was is shown in the two small life stories to follow:

1) Ricky’s wife Jolene loves riding amusement park rides. Although Ricky did not ride the rides, he made sure to take his wife. Ricky would laugh and smile so much just seeing his wife enjoy those rides.

Ricky was preceded in death by his mother Glenda Imel and both of his mother’s parents, his paternal grandfather John Edward Imel and grandmother Lucile Imel.

There is a small private viewing being held at Bang Funeral Home in Ithaca, New York on Monday January 16, 2023 at 10:00am. Online condolences may be made to Ricky’s family at www.bangsfuneralhome.com.

To send flowers to the family or plant a tree in memory of Ricky Dean Imel, please visit our floral store. 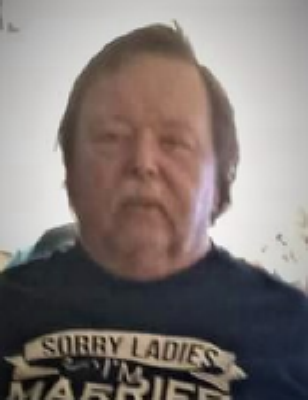 You can still show your support by sending flowers directly to the family, or by planting a memorial tree in the memory of Ricky Dean Imel
SHARE OBITUARY
© 2023 Bangs Funeral Home. All Rights Reserved. Funeral Home website by CFS & TA | Terms of Use | Privacy Policy | Accessibility